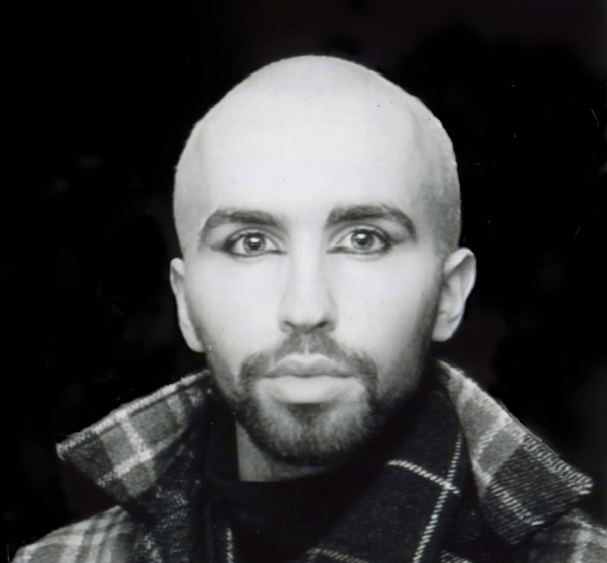 Has My Client Suffered Discrimination?

An incident has taken place. You think that your client may have suffered discrimination, typically from the police or others involved in an investigation. Quickly, this taps into the difficult question of what discrimination involves. Some forms of discrimination are well-known, such as racism and homophobia, even if they are inadequately addressed. However, for less familiar forms, you may be hesitant to raise the issue of discrimination.

What Form of Discrimination Is It?

That’s the first step done. Now, turn to the form of discrimination. Although forms of discrimination change, the most entrenched are classism, racism, ableism, misogyny, homophobia and transphobia. Some will be obvious, with you being able to point to a slur to show that discrimination has occurred. Some may be more difficult to identify.

The key is not to over-simplify your client’s experience. If you do, it may undermine your relationship with your client, especially if they lose trust in your ability to understand them and to present their case. The precise nature of their experience may also be important down the line when making arguments about the discrimination. For example, imagine the case of a Muslim defendant, who lives in Blackburn, Lancashire. Before the arrest, the Body Worn Video shows the arresting officer commenting to a colleague that the defendant ‘has probably got family in the local grooming gangs’ and ‘is just another inbred in this shithole’. The stereotyping at work is racist: associating Muslim people with a system of grooming without supporting evidence. It is also classist: labelling the defendant ‘inbred’ because of where they live. Some lawyers would allege racism without mentioning classism. That might be because they aren’t used to recognising classism for what it is. But this problem comes up again and again, even with more familiar forms of discrimination, such as the experiences of racism and misogyny that women of colour suffer.

Is the Form of Discrimination Legally Recognised?

The current law only recognises some forms of discrimination6. The UK Equality Act 2010 protects nine ‘characteristics’: age, disability, gender reassignment, marriage and civil partnership, pregnancy and maternity, race, religion or belief, sex, and sexual orientation7. The law of hate crime is more limited. It addresses-to varying degrees-racism, homophobia, transphobia, ableism, and religious hostility8. The Law Commission is considering reform of this area of the law, with the proposals likely to include gender and age (alongside, possibly, homelessness, sex work and ‘alternative subculture’)9.

Legal recognition does matter. It provides more obvious routes to seek a remedy: judicial review, discrimination claims, prosecutorial policy. Don’t treat legal recognition as the only criterion, though. For example, the Independent Office for Police Conduct (IOPC) has a guideline for handling complaints relating to discrimination. While the guideline uses concepts found in the Equality Act,10 it notes that the Standards of Professional Behaviour prohibit any form of discrimination-including groups not protected under the Equality Act, such as homeless people and sex workers11. The same goes for the Bar Standards Board Handbook and the Equal Treatment Bench Book.12.

“I try to put the law in its broader context as a tool of powerful groups, which involves looking at the widespread discrimination that exists in criminal justice.”

How Is the Discrimination Legally Relevant?

Even if the form of discrimination isn’t recognised as a protected ground in law, it may be legally relevant in other ways. One illustration comes from the law of confession evidence. When interpreting ‘oppression’ under section 76(2)(a) of the Police and Criminal Evidence Act 1984 (PACE), any form of discrimination may be important. For instance, if police officers refer to a suspect by using misogynist, classist and/or racist slurs during an interview, the concept of discrimination may help you to show the severity of unfair treatment.

Beyond the usual claims under the Equality Act and judicial review, other places where discrimination may be relevant in criminal justice include:

With discrimination saturating criminal justice, these steps only scratch the surface. Still, they may help lawyers to become more familiar with discrimination and to consider how to combat it by using tools that already exist.