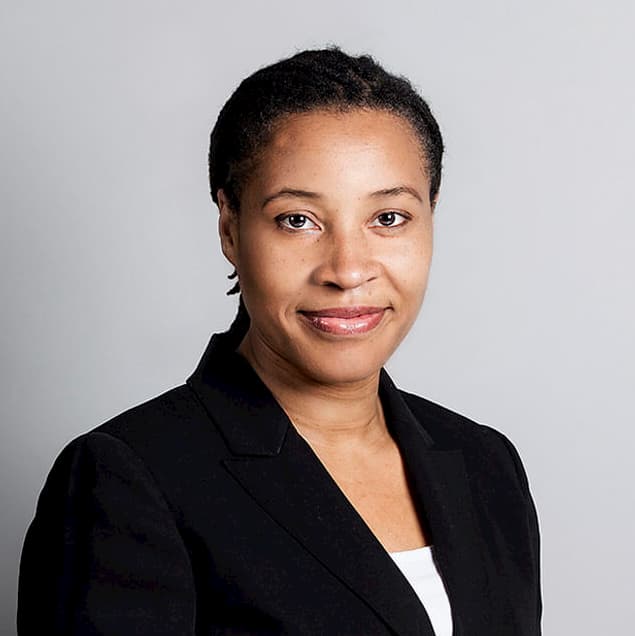 County Lines is the term used to describe gangs and organised criminal networks, transporting drugs into one or more supply areas within the UK and using dedicated mobile phone lines or another form of “deal line”. They are likely to exploit children and vulnerable adults to move and store drugs and money and they will often use coercion, intimidation, violence (including sexual violence) and weapons.”1

An over saturation of the drugs market in larger cities and a need for organised crime networks to seek a drugs market further afield, has led to county lines. Gangs will target coastal towns and smaller rural areas where they can be anonymous and unknown to local police forces. There is a lower police presence and less competition from rival gangs, which may reduce the likelihood of serious violence being meted out against them.

County lines offending is still a comparatively new phenomenon. Much of the information published is from the National Crime Agency (NCA) and The Home Office. The creation of the National County Lines Coordination Centre (NCLCC) and awareness of the links to Modern Slavery and Human Trafficking (MSHT) within county lines, has resulted in better identification and reporting.

The county line or “deal line” is the dedicated mobile number given to customers and is used primarily to take orders for drugs. It is the line operated by someone higher up in the ranks and is a marketing tool, offering incentives and attractive deals to drug addicts. It is often an unregistered pay as you go. Criminal practitioners who deal in these types of cases will be familiar with the bulk text messages in a call schedule prepared for trial. It is common for operators of drugs lines to send bulk text messages to numerous customers in an effort to tout for new business. Some will use social media platforms to market their brand or to recruit, but this varies between different county lines.

From experience, a download of these mobile phones, and a statement from a drugs expert to interpret drugs messages is usually all that is required to establish that this is a drugs network’s county line. The NCA estimates that there are more than 2,000 individual deal line numbers in the UK linked to around 1,000 branded county lines. Gangs from larger cities such as London, Liverpool, Manchester and the West Midlands are operating all over England, Scotland and Wales. London remains the largest export location for county lines.2

The primary motive for county lines activity is financial3. In addition, there is a receptive consumer market, less capable or intimidated local suppliers and limited access to drugs supplies in contrast to urban locations4. The NCA estimates individual line profits in excess of £800,000 per year and some lines generate several thousand pounds profit from a single daily delivery trip. The Ministry of Justice (MOJ) Practice Guidance suggests an annual turnover of £0.5bn in UK County Lines activity.5 It is perhaps understandable that the young, impressionable mind will be lured by the misguided appeal of this lucrative and comparatively “lower risk” aspect of the drugs trade.

Organised crime networks will recruit, force and traffic children, young people and vulnerable adults to transport their valuable commodities which are typically heroin and crack/cocaine. These are often wrapped in cling film and inserted anally (“plugged)”. A person of any gender or nationality can be recruited. Gangs have a perception that white British children are more likely to avoid detection. The most common group targeted are males aged 15-17 but children as young as 11 are also falling victim to drugs gangs. They are usually intimidated, groomed, threatened with serious violence or death or enticed by perceptions of a better lifestyle. Organised crime networks will often use vulnerable young people at the bottom of the chain known as “runners” to courier drugs, cash and weapons. Runners will also deal drugs at street level to the end users. There is still a hierarchy within the drugs business model with the “elders” overseeing and managing the drugs line from a safe distance therefore remaining under the radar to minimise risk and avoid detection from law enforcement.

Adult drug users will sometimes be used to deal drugs in order to sustain their own habit or to work off a debt, thus creating dependency and indebtedness to the gangs. Drug users can be spotted and recruited through their regular attendance at chemists to collect their methadone. It is very common for drugs gangs to invade the home of a vulnerable adult or drug user and use it as a base for their drug dealing activities in exchange for supplying them with drugs. (“cuckooing”). Drugs gangs will also book hotels and rent properties to store drugs, firearms and cash. There have been reports of gangs permanently relocating to these rural areas.

The most common use of females will be the use of their premises. They will often be used as drivers, to book hotels, hire cars and launder cash. They are targeted because they are vulnerable and are often class A drug addicts. They are often coerced and subjected to physical, domestic and sexual violence. There have been reports of females being prostituted for sexual favours as payment for drugs. There remains the belief that women attract less attention and are less likely to be stopped by the police. I have often defended vulnerable women of good character who find themselves standing trial, alongside their boyfriends for firearms and drugs conspiracies because their properties have been used to store loaded guns, drugs and cash sometimes without their knowledge.

Role of children and young persons

Disenfranchised children with vulnerabilities are preyed upon by gangs. They usually face the following issues: