Is the Criminal Justice System doing Justice for Women?

Is the Criminal Justice System doing Justice for Women? 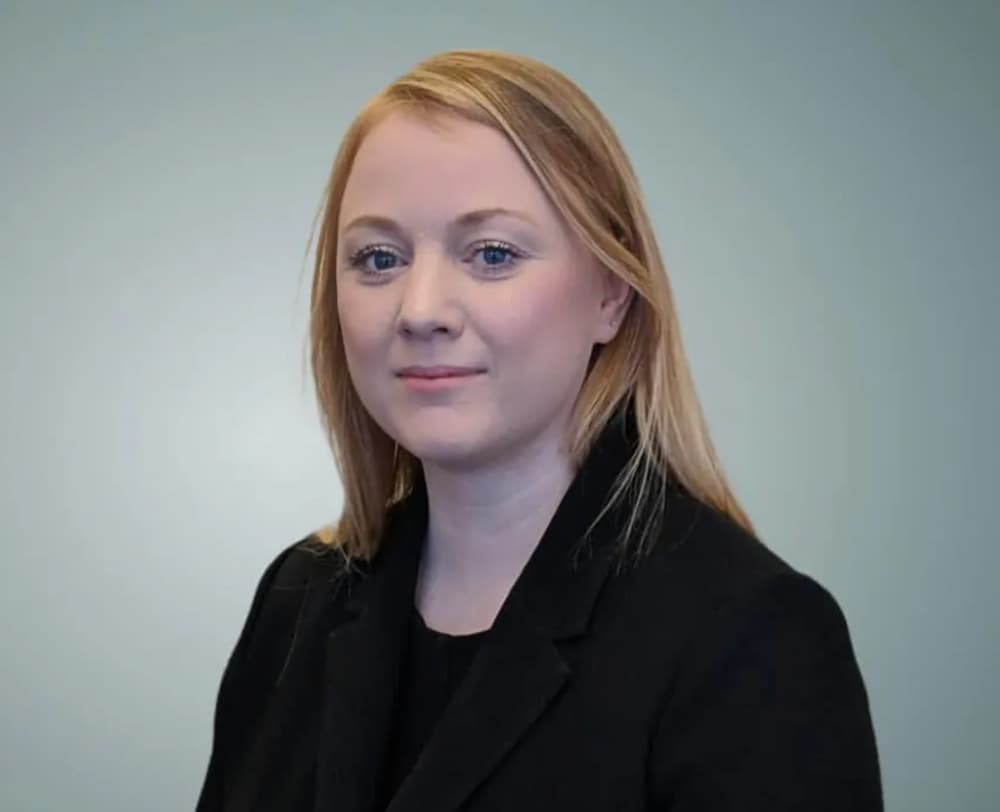 The tragic death of Sarah Everard has shone a light on society’s appalling treatment of women. It has exposed the anger and frustration at the structural misogyny that legitimises and allows male violence against women to proliferate. The fact of the matter is that this case has captured the public attention as sadly most women can relate to the fear and objectification that comes with simply walking the streets, and Sarah’s death has once again demonstrated the very real and immediate risk that we face on a daily basis.

Sexual assault, sexual harassment, violence towards women and the unprovoked degradation of women have become so normalised that it permeates all sections of society. Whilst unacceptable, it is hardly surprising that society treats us this way, given the relentless objectification and denigration of woman, including the fetishisation of rape culture.

It may surprise many to learn that sexual harassment is not of itself a criminal offence. For example, ‘wolf whistling’ and ‘cat calling’ a woman on the street, whilst demeaning and degrading, would not amount to a criminal offence.

Sexual harassment is defined as ‘behaviour which is either meant to or has the effect of violating a persons’ dignity, or creating an intimidating, hostile, degrading, humiliating or offensive environment’. In March 2021 a YouGov survey for UN Women UK found that 97% of women between 18-24 had been sexually harassed and 80% of women from all age groups had experienced sexual harassment in public spaces. The survey also reported that 96% of respondents did not report those incidents to police, with 45% believing that reporting the matter to police would not change anything.

Archaic views of women’s sexuality continue to thrive in society, meaning that women are held to an impossibly high standard in the ways that we behave, a sad reality culminating is many victims choosing not to report sexual offending, for fear of being shamed or blamed. The low levels of reporting are perhaps no surprise given the apparent lack of appetite among law enforcement to properly investigate and prosecute these offences. Is it, therefore, any wonder then that men continue to inflict violence against women when they can do so with impunity?

In 2017, Gina Martin was the victim of ‘upskirting’ whilst at a concert. ‘Upskirting’ is an act that typically involves a person taking a picture under another person’s clothing with the intention of viewing their genitals or buttocks, without their knowledge. It is irrelevant whether the victim was wearing underwear or not when the picture was taken. After reporting the incident to the police, Ms Martin was shocked to discover ‘upskirting’ was not a specific criminal offence. However, after an inspiring campaign, the Voyeurism (Offences) Act came into force in April 2019, criminalising ‘upskirting’.

Is the law failing victims?

Despite the notable campaigns, the Police and the Crown Prosecution Service (CPS) have long been criticised for failing to prosecute allegations of rape and other sexual offences. Between 2019-2020, out of 55,130 reports of rape recorded by police, only 2,102 allegations of rape were prosecuted in England and Wales. 1,439 of those allegations resulted in conviction. This is the lowest level of prosecutions for offences of rape to date.

In contrast between 2016-2017 records show that 41,616 reports of rapes were recorded by police, 5,190 of those allegations were prosecuted, which resulted in 2,991 convictions. Therefore, whilst there has been an increase in reports, there has been a notable drop in the already low number of prosecutions brought by the CPS and as such, the number of convictions has also significantly decreased.

The decrease in prosecutions is thought to be linked, in part, to a change in the internal conviction target within the CPS, which stated that 60% of rape cases should result in conviction. The target was in force between 2016 – 2018. It is believed by many professionals within the criminal justice system that this internal target may have led to decisions not to prosecute weaker or more challenging cases, even where the charging standard was met. The End Violence Against Women Coalition brought a legal challenge to the approach. However, on 15th March the Court of Appeal ruled that the approach was not in itself unlawful and the challenge was dismissed.

Can the Government really protect us?

This Court of Appeal’s ruling coincided with the announcement by the Government that it would take “immediate steps to provide further reassurance” to women. The Prime Minister, Boris Johnson, stated that “we must do everything we can to ensure our streets are safe and we are bringing in landmark legislation to toughen sentences and put more police on the streets.” But, do the Governments pledges go far enough?

Whilst the Prime Minister has pledged to increase the Safer Streets fund which provides CCTV and street lighting, until he commits to tackling the root causes of male violence against women both in the home and on streets, I fear little will change. Sending undercover officers out into the night may only increase the fear of women walking alone. Arguably the announcements are nothing more than a tactical attempt to appeal to women. In reality, these measures will do little to address the underlying causes of deeply rooted misogyny which leads to male violence against women.

Is criminalising sexual harassment the answer?

Casual sexual harassment has festered in all corners of society and now seems a firm fixture of many women’s day-to-day lives. It is worth reminding ourselves that sexual harassment is not a criminal offence but deemed merely to be a form of unlawful discrimination. This lacuna in the law, has been a prominent feature of debate for years, and yet the UK Government has done nothing to address it.

Whilst some argue that the scope of sexual harassment would be so complex and difficult to define that any such law would be unworkable, perhaps the reality is found in the fact that the criminal justice system has been weakened by years of cuts to legal aid fees and an insurmountable backlog of criminal cases, only exacerbated by months of court closures and social distancing due to the covid-19 pandemic. A change in the law to criminalise sexual harassment would open the flood gates and further overload an already crumbling system. The failure by Government to address this legal lacuna may therefore be seen to be a politically tactical omission.

The police have also faced harsh criticism recently over their treatment of victims of crime. In the last 12 months alone, we have seen a number of high-profile instances of offensive and degrading behaviour by police officers towards female victims of crime. Last year, a police officer took selfies next to the bodies of sisters Nicole Smallman and Bibaa Henry who were killed in a park in Wembley.

As recently as of 15th March, it was confirmed that a probationary police officer is under investigation for allegedly sharing inappropriate graphics, a MEME, of the Sarah Everard crime scene. Concerningly, if reports are accurate, that officer has not been suspended by the police, but has simply been moved to a non-public facing role whilst the investigation continues.

Can the Metropolitan Police really claim to have women’s best interests at heart when it treats its own officers more leniently than those who attended Sarah Everard’s vigil on 13 March?

Progress requires a committed cultural shift, where women are no longer fetishized and male violence is tackled at each stage, from schools to homes, workplaces and public spaces. The problem is not, as the Government would have us believe, tackled with street lighting and harsher sentences. The onus is not on women to be proactive or protected. The men around us must commit themselves to no longer allowing this behaviour to continue, unchecked and unchallenged. Law enforcement and the criminal justice system must do better to represent the reality of sexual violence statistics among its prosecutions. Only when we begin to challenge what we believe to be the accepted social norm do we really strive for progress and achieve some semblance of gender equality.