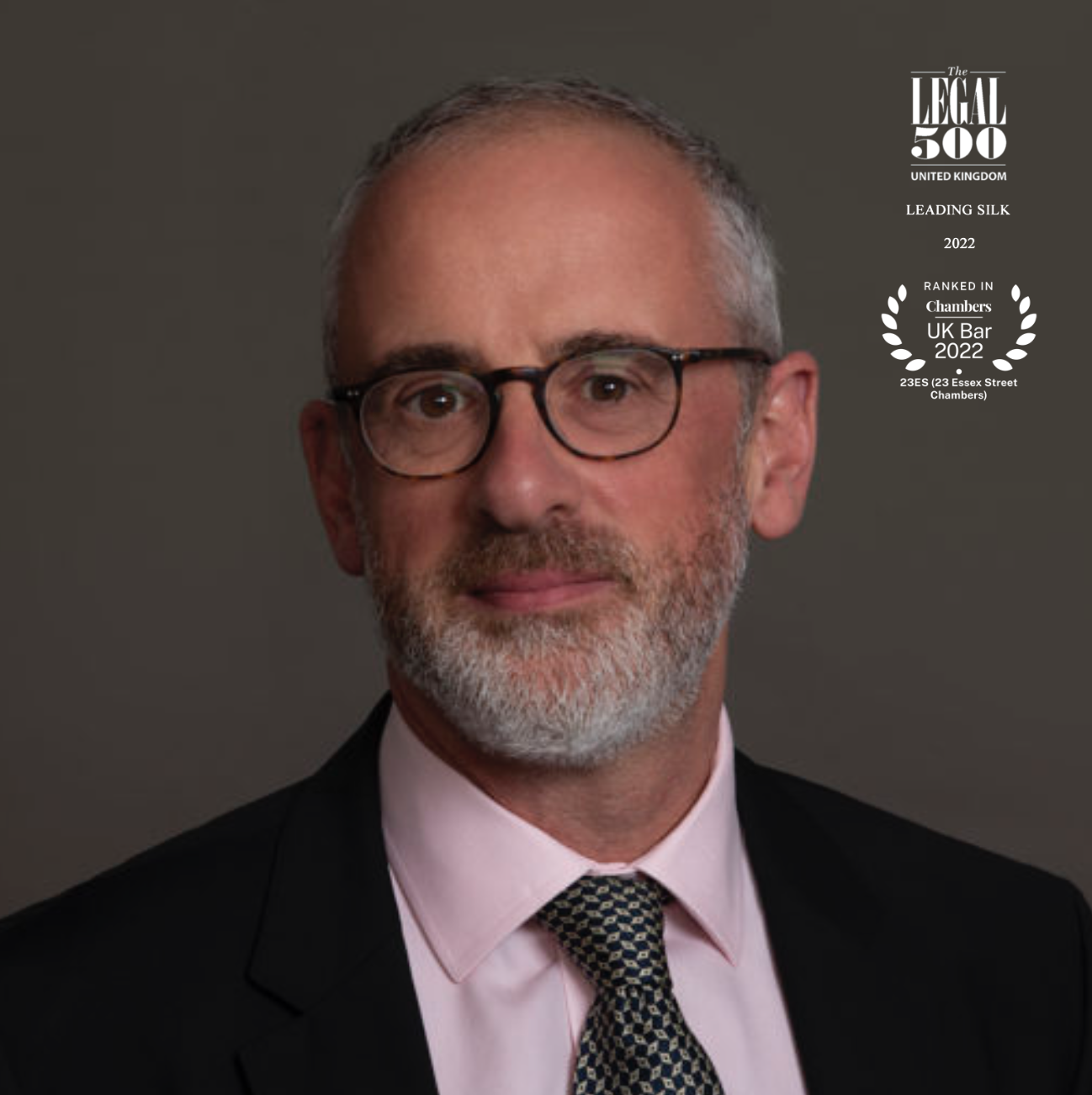 Foresight instead of intention:

In the 2016 case of Jogee, the Supreme Court corrected an ‘error’ which had set the law of joint enterprise on the wrong track since 1985. The error was using foresight – a prediction of what might happen – instead of intention as the test when the jury have to decide if one defendant was encouraging or helping another to commit an offence. A and B decide to burgle a house; A goes in while B waits outside; A wakes up the occupant and kills him: A may be guilty of murder, but what about B? The old error made B equally guilty of the murder if he foresaw or realised that A might use deadly force while committing the burglary. Now, there has to be evidence that B intended that A might use deadly force: in other words, they must both have embarked on the burglary with a shared intention that deadly force might be used. Any assistance or encouragement by B must be intentional. If B merely realised that A might kill the occupant, that could be evidence of his intention, but was not the same thing as intention.

The distinction is a subtle one. At the time, the legal world saw Jogee as a much needed correction to a bad legal doctrine: the old law could operate as a dragnet that swept up bystanders at crimes which they had not committed. Has much changed in the real world? No and yes.

In the words of the song: the large print giveth and the small print taketh away. The large print was the correction of the error. The small print has made it almost impossible to overturn convictions based on the old law. The Supreme Court itself declared that

This has closed the door on most historic joint enterprise convictions. No one knows what ‘substantial injustice’ means – how much injustice is the Court prepared to tolerate? In a notorious appeal in 2017 called Ordu, involving a different change in the law since the trial but the same principle, the Court of Appeal said there was no substantial injustice, even though O was wrongly convicted: ‘apart from the stigma of having suffered conviction and the unpleasant experience of serving 4½ months in a prison nearly 10 years ago there are no continuing consequences of this conviction‘. Just being wrongly convicted and doing time did not add up to substantial injustice.

The unspoken fear is that there will be a flood of appeals that could overwhelm the system. The result is that it is very difficult even to persuade the Court of Appeal that a historic pre-Jogee murder conviction should be reduced to manslaughter.

More positively, Jogee has had an impact the Crown Prosecution Service’s decisions on how to charge people who take part in criminal offences together. The intention/foresight issue becomes particularly acute in cases of group violence which ends in a death. People are involved to different degrees. More care has to be taken now to separate the main players from the hangers-on.

In Jogee I acted a counsel for the children’s legal charity Just For Kids Law, which was permitted to intervene in the Supreme Court appeal. We pointed out that many cases of group violence involved children and young people. Neuroscience research shows that they find it difficult to interpret what other people are thinking – call it foresight or shared intention. So it may just be wrong to assume that they have the same capacity as adults to work out what other people intend. This problem has not gone away.

In Jogee I acted a counsel for the children’s legal charity Just For Kids Law, which was permitted to intervene in the Supreme Court appeal. We pointed out that many cases of group violence involved children and young people. Neuroscience research shows that they find it difficult to interpret what other people are thinking – call it foresight or shared intention. So it may just be wrong to assume that they have the same capacity as adults to work out what other people intend. This problem has not gone away.

My view is that the public would be better served by a homicide law that offered more than a binary choice between murder, with a mandatory life sentence, and manslaughter, where the judge has a freer rein. Degrees of homicide and no mandatory life sentence, to reflect different levels of involvement in a death, would make more sense than having to read the minds of people alleged to have assisted and encouraged a killer.

Francis has a wide-ranging and diverse trial practice covering all types of serious crime, as well as high-profile appellate work (including the Supreme Court case of Jogee [2016] UKSC 8, which radically changed the law of joint enterprise), lately focussing on victims of human trafficking, and miscarriage of justice cases, and cases before the Criminal Cases Review Commission.

Francis was Chair of the Criminal Bar Association (2016-17) and is a Bencher of Middle Temple.