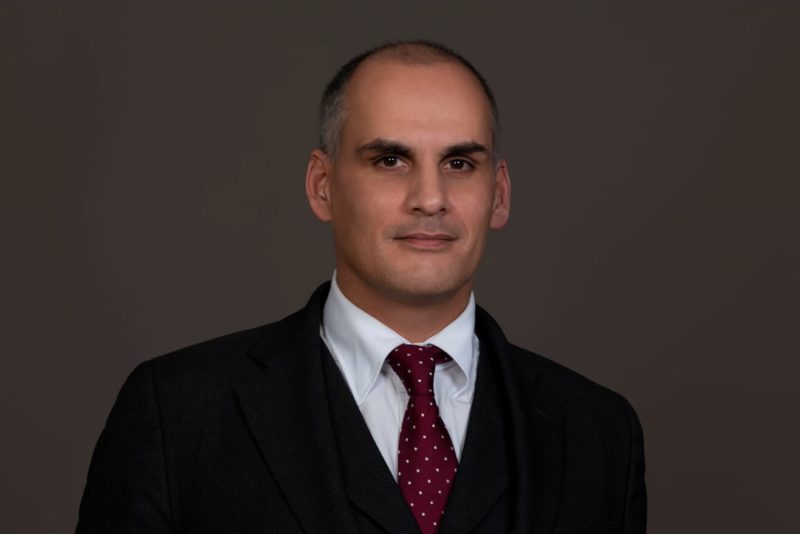 Sometimes advice given to children on engaging the world of social media is along the lines of – ‘Don’t say anything online that you would not say to that person at school.’ The reason this may be good advice is that whilst it takes less consideration of the consequences when being abusive in an online message, the effect on the recipient may be the same, if not worse, than if it had been made in person.

The messages may have a more significant effect on the victim because they are written down, can be seen multiple times and the level of aggression and intent behind such messages is not necessarily known by the reader.

The distinction in status between online interactions and the outside world is disappearing, as social media becomes an integral part of life for most. The argument that a person can simply switch off the platform becomes more difficult as this integration increases.

The decision to boycott social media platforms by high profile sports personalities and organisations comes after tolerating what is described as online racial abuse, for years.

Would it be tolerated if following an AGM the shareholders sent a series of grossly offensive and racial insults to the Chairman? I suspect not. The abuse reported has been received by those for whom sport is their employment, but for some reason has been seen as part of being a high profile social media user.

The organisations that run the platforms and apps are said to be failing to prevent abusive messages or impose repercussions for the senders.

Is there a difference between standing in a football ground hurling racist abuse and sitting on a social media platform doing the same?

The Government is proposing a Bill to address online abuse but what is the current legal position? What protection can the law provide? What should you do if you are on the receiving end?

Is online abuse a crime?

s.127 Communications Act 2003
(1)A person is guilty of an offence if he-
(a)sends by means of a public electronic communications network a message or other matter that is grossly offensive or of an indecent, obscene or menacing character; or
(b)causes any such message or matter to be so sent.

So, menacing threatening racist abuse, as reported by high profile sports people, would seem to fall into this definition of a criminal offence contrary to s.127 Communications Act 2003.

This section also covers sharing a communication, so reposting a grossly offensive message, which is menacing in character, could constitute a criminal offence.

What can you do as a recipient of online abuse?

The identification of the sender and evidence of intention may be difficult to prove to the criminal standard when considering online communications but should that mean that the matter should not be reported?

Ahmed Hossain QC is consistently instructed to act in cases involving the most serious and complex allegations requiring detailed cross-examination and analysis of scientific, financial and electronic evidence.

Frequently instructed by both the prosecution and defence in allegations involving sexual offending against multiple complainants.

What should you do and why?

The law is changing to reflect unacceptable behaviour whilst maintaining the freedom of expression that is fundamental to society. The boycotting of social media for four days may seem a moderate protest, but is to be commended by all.