Saving a Generation: Alternatives to the Criminal Justice System for Young Offenders

Saving a Generation: Alternatives to the Criminal Justice System for Young Offenders 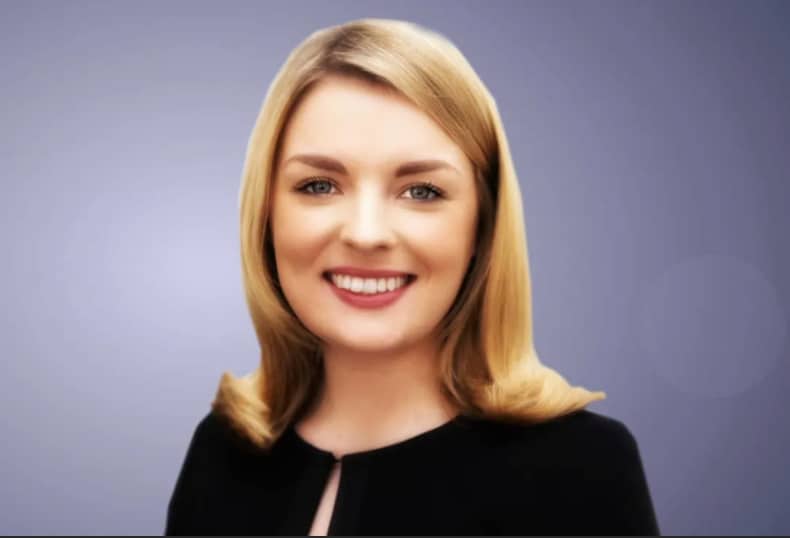 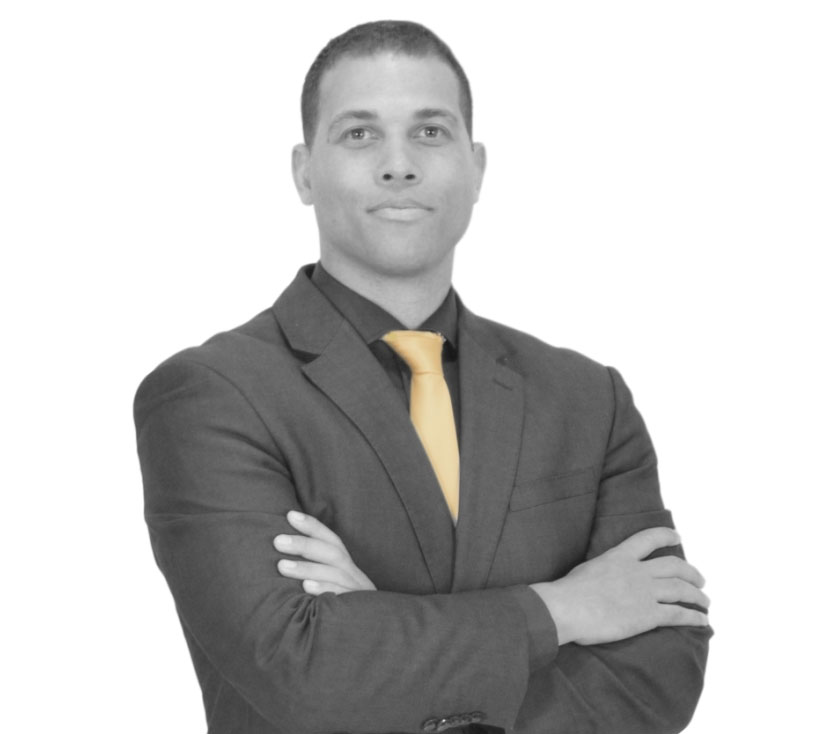 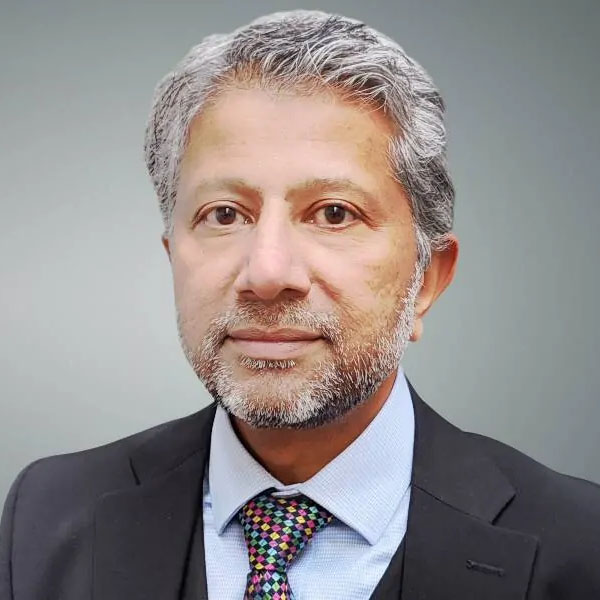 When a child enters the criminal justice system in the UK, their life chances are significantly damaged. A large body of evidence shows that if a young offender can be “diverted” from the system, there are huge potential benefits for the child, his family, and for the wider community. This is a compelling social and economic argument which has been internationally recognised. The politics do not always follow. Concern arises when a Conservative Home Secretary, jostling for position in a future leadership race, constantly signals her “tough on crime” credentials to a Tory base. A generation of children should not be criminalised to satisfy political promises.

In an ideal world, children who come into contact with the criminal justice system would find the experience so salutary that they never repeat it. Sadly, that is not the case. Once young people have had a brush with the law, and have been criminalised, the chances of repeat offences rise dramatically. It can be the start of a downward spiral that continues well into adulthood.

For the youth justice system, anything that can stop this all-too-common experience should be a top priority. And one of the best ways of preventing reoffending is keeping children – that is, those aged between 10 and 17 – out of the courts in the first place.

This is recognised by the United Nations Convention on the Rights of the Child, which exhorts governments to deal with children who commit criminal offences “without resorting to criminal proceedings”. In England and Wales, we have a whole raft of options for achieving this. Together they are known as ‘out of court disposals’ or ‘diversion’, as they literally divert young people away from the formal justice system. The challenge is to ensure that every person in the system works to achieve this end.

The idea is to handle “low-level” and less serious criminal behaviour by young people without bringing them before a Court. The legislation is in place, and the Ministry of Justice and the Youth Justice Board for England and Wales publish guidance for police and Youth Offending Teams (YOT) about the means of applying it. It is based on the principle that ‘diversion’ should produce outcomes that are in the public interest, are proportionate to the offence and minimise the potential for reoffending.

The guidance requires the least serious offences always to be considered for disposal outside the court system. The child’s willingness to make admissions to what he or she has done and engage with the process is a requirement. The views of the victim are taken into account. Any history of offending or previous experience of diversion on the part of the offender will be relevant, as will the degree of compliance with past disposals.

The options for disposal are based on a scale which rise with the severity and impact of the offence. Sometimes a decision will be made to take no further action. Beyond that, the least serious offences, or incidents of anti-social behaviour, can be resolved at the discretion of the police by engagement with YOT or other relevant agencies. The name and details of the diversion vary by region, but the concept is the same. An informal agreement between all the involved parties to address the offending behaviour, make reparation and work towards effective rehabilitation. Such agreements do not appear on the police record and therefore do not come back to bite when the child becomes an adult.

More serious offences may result in Youth Cautions or Youth Conditional Cautions. In these cases, police will work closely with YOTs to decide the necessary level of intervention. It will usually be accompanied by a rehabilitation programme devised by the YOT in an effort to prevent further offending. Youth Conditional Cautions are more a formal and stringent version of Youth Cautions, and may come with conditions which can be punitive, as well as rehabilitative. Commencing Court proceedings is a last resort in the process.

This legislative framework that supports these resolutions has been in place since 2013, but the idea of ‘diversions’ goes back to the 1980s and has been shown to be successful. There has been a steady decrease in the number of young people going through the criminal justice system. The latest figures available, to March 2019, show an 83% decrease in the number of children being cautioned or sentenced over the previous decade, and an 85% fall in first-time entrants into the justice system over the same period.

This all seems to indicate a system that is both socially desirable and effective in practice. But it does involve a large element of discretion which makes consistent application difficult as different police forces adopt different approaches. Out of court disposals require the police to be creative and to work in detail with YOT. These activities might not always look like top priorities to hard-pressed Chief Constables. Anecdotal evidence suggests that handling an offence by disposal is not always the default starting point and children receive varying outcomes depending on where they live. Defence lawyers have a role to play here in holding the police to account and ensuring that disposal is always considered and the guidance fully adhered to. A heavy-duty also falls on YOTs.

Perhaps the most worrying inconsistencies were highlighted in the Lammy Review of 2017, an independent survey of the treatment of BAME individuals in the criminal justice system as a whole. The review found that children from BAME backgrounds make up 45% of the custodial population despite only comprising of 18% of the 10-17 year old population. They also account for 28% of the children arrested and 25% of the total children who received a caution or conviction, a 7% point increase compared with 10 years ago.

A possible cause for this is that children from BAME backgrounds are more likely to answer ‘no comment’ to questions asked in police interview are therefore treated as not having made admissions. However, there is no requirement that an admission must precede considering whether the case is suitable for diversion. There Again, practitioners must take responsibility for ensuring the police consider all options before moving to charge, even when the child has given no account of their behaviour in interview. There is a compelling argument for every child being represented at an early stage so that strong representations can be made to the police on a diverted disposal.

The instincts of how young people are dealt with within this jurisdiction are surely right. It is certainly in the interests of the individual, the criminal justice system and the public purse to minimise the chances of youthful aberrant behaviour turning into a life of crime. The legislative framework and guidance are already in place, but do not benefit all children equally. When it comes to clear and consistent application in day-to-day practice, we clearly have some way to go. If the criminal justice system can get it right, a generation of children will benefit.

Caroline Baker is a barrister at Red Lion Chambers. Her practice includes representing the most vulnerable, including children charged with serious offences.

Michael Herford is a solicitor and founder of Legal Lifelines.

Sailesh Mehta is a barrister at Red Lion Chambers.