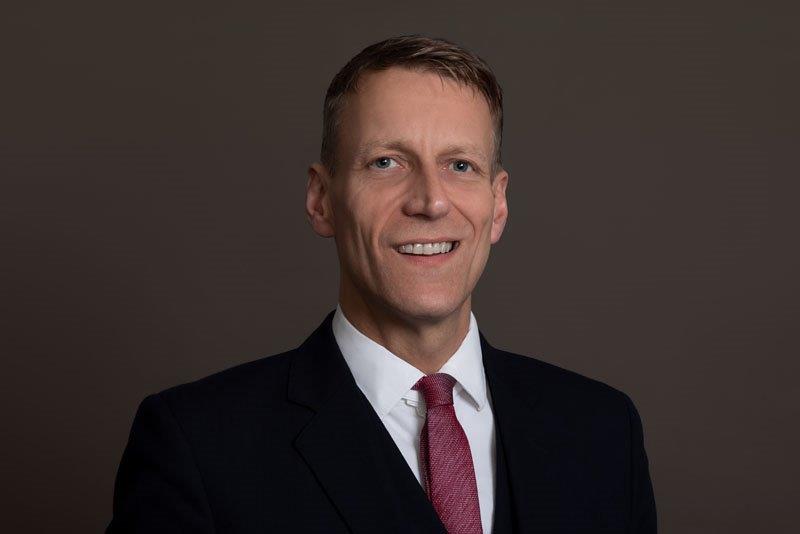 It may be hard to know what you have to disclose to a potential employer in respect of a conviction or caution.

A good resource, which provides detailed answers to questions regarding disclosure of a criminal record to a potential employer, is the gov.uk website at https://www.gov.uk/tell-employer-or-college-about-criminal-record/what-information-you-need-to-give. There you can find a step by step guide to the key questions you are likely to need answers to when deciding what you must tell a potential employer.

An unspent conviction or caution will appear on your basic criminal record and so it will show up on any Disclosure and Barring Service (known as DBS – a public body which manages the keeping of criminal records and their disclosure to interested parties) check on your criminal record.

Once a conviction or caution is spent, it will no longer appear on your basic criminal record but it will still appear on a more detailed DBS check unless it’s been taken off from the DBS certificate.

A question that can come up is when can convictions or cautions be taken off a DBS certificate. An adult conviction will be removed from a DBS certificate if all of the following conditions apply: 11 years have elapsed since the date of conviction; it is the person’s only offence; and it did not result in a custodial sentence. Even then, it will only be taken off if it does not appear on the list of offences which can never be removed from a certificate. There is a very long list of such offences. For full details of these, you should consult: https://www.gov.uk/government/publications/dbs-list-of-offences-that-will-never-be-filtered-from-a-criminal-record-check.

If a person has more than one offence recorded against them, then details of all their convictions will always be included in the DBS certificate. An adult caution will be taken off a DBS certificate once 6 years have passed since the date of the caution – and provided it does not appear on the list of offences relevant to safeguarding.

Whether a particular conviction becomes spent depends on the sentence. Here is a list of some common sentences and when they become spent as outlined by the gov.uk website.

Conditional discharges and bind overs are spent either on the date they end, or 2 years after they were imposed, if there is no end date.

A compensation order is spent after you’ve paid someone in full and you have sent proof that you have paid to DBS.

A community order is spent one year after its end date or 2 years after you received it, if there’s no end date.

A youth order is spent either 6 months after its end date or 2 years after you received it, if there is no end date.

A referral order is spent on the date it ends.

It is important to remember that if your prison sentence was ‘suspended’ or you were released early, it is the full length of the prison sentence which affects when it becomes spent – not the amount of the time it was suspended for or how long you actually spent in prison.

Let’s say you have now worked out that you have an unspent conviction or caution. What do you need to tell a potential employer? As the gov.uk website explains, you need to tell them if they ask you. If they ask you and you do not tell them about it, they could find out by using a DBS check. If that happened they could then reject your application or withdraw a job offer, or you might be charged with a crime.

Let’s now say you have a spent conviction or caution. What do you need to tell a potential employer? You need to tell them if all the following conditions apply: if they ask you to, they tell you that the role needs a standard or enhanced DBS check and the conviction or caution has not been removed from your DBS certificate. You can check if an employer is allowed to request the standard or enhanced DBS check by using the tool at https://www.gov.uk/find-out-dbs-check. An employer is only allowed do this for certain roles, an example would be work with children.

James McCrindell is a highly experienced jury advocate known for his experience in defending difficult and challenging cases.

He has extensive experience of defending individuals accused of the whole range of criminal offences including homicide and serious violence; sexual offences; robbery and firearms; serious fraud and organised crime; drugs; public order and driving offences.

He is instructed as a leading junior and led by Queen’s Counsel in grave and complex cases, including murder cases at the Old Bailey. He most recently appeared as a leading junior in a lengthy trial for one of seven defendants accused of conspiracy to import firearms into the United Kingdom by an organised crime group.